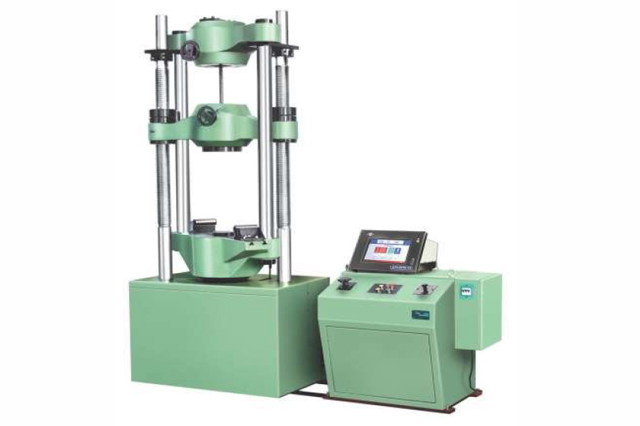 Straining unit :
This consists of a cylinder motor with chain and sprocket drive and a table coupled with the ram of the hydraulic cylinder, mounted on to a robust base.
The cylinder and the ram are individually lapped to eliminate friction. The upper cross-head is rigidly fixed to the table by two strengthened columns.
The lower cross-head is connected to two screwed columns which are driven by a motor. Axial loading of the ram is ensured by relieving the cylinder and ram of any possible side loading by the provision of ball seating.
An displacement scale, with a minimum graduation of 1mm, is provided to measure the deformation of the specimen. Tension test is conducted by gripping the test specimen between the upper and lower cross-heads. Compression, transverse, bending, shear and hardness tests are conducted between the lower cross-head and the table. The lower cross-head can be raised or lowered rapidly by operating the screwed columns, thus facilitating ease of fixing of the test specimen.

Hydraulic Controls:
Hand operated wheels are used to control the flow to and from the hydraulic cylinder.
The regulation of the oil flow is infinitely variable. Incorporated in the hydraulic system is a regulating valve, which maintains a practically constant rate of piston movement.
Control by this valve allows extensometer reading to be taken.

Also Auto start, Potentometric start &initial value open start options are available for test start to take care of slippage & different specimen types.
Load is applied by a hydrostatically lubricated ram.
Main cylinder pressure is transmitted to the pressure transducer housed in the control panel.
The transducer gives the signal to the electronic display unit, Corresponding to the load exerted by the main ram.
Simultaneously the encoder fitted on the straining unit gives the mechanical displacement. 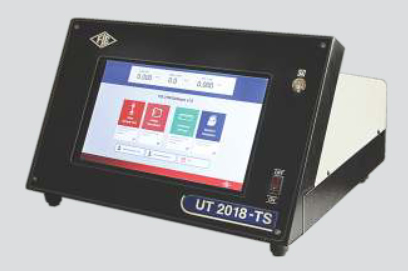 Accuracy and Calibration:
Electronic Universal testing machine is closely controlled for sensitivity, accuracy and calibration during every stage of manufacture. Machine is calibrated over each of its measuring range in accordance with the procedure laid down in British standards 1610: Part1: 1992 and IS 1828: Part1: 1991. Electronic Universal Testing Machine complies with Grade “A” of BS: 1610:Part1:1992 and class 1 of IS-1828- Part1:1991. 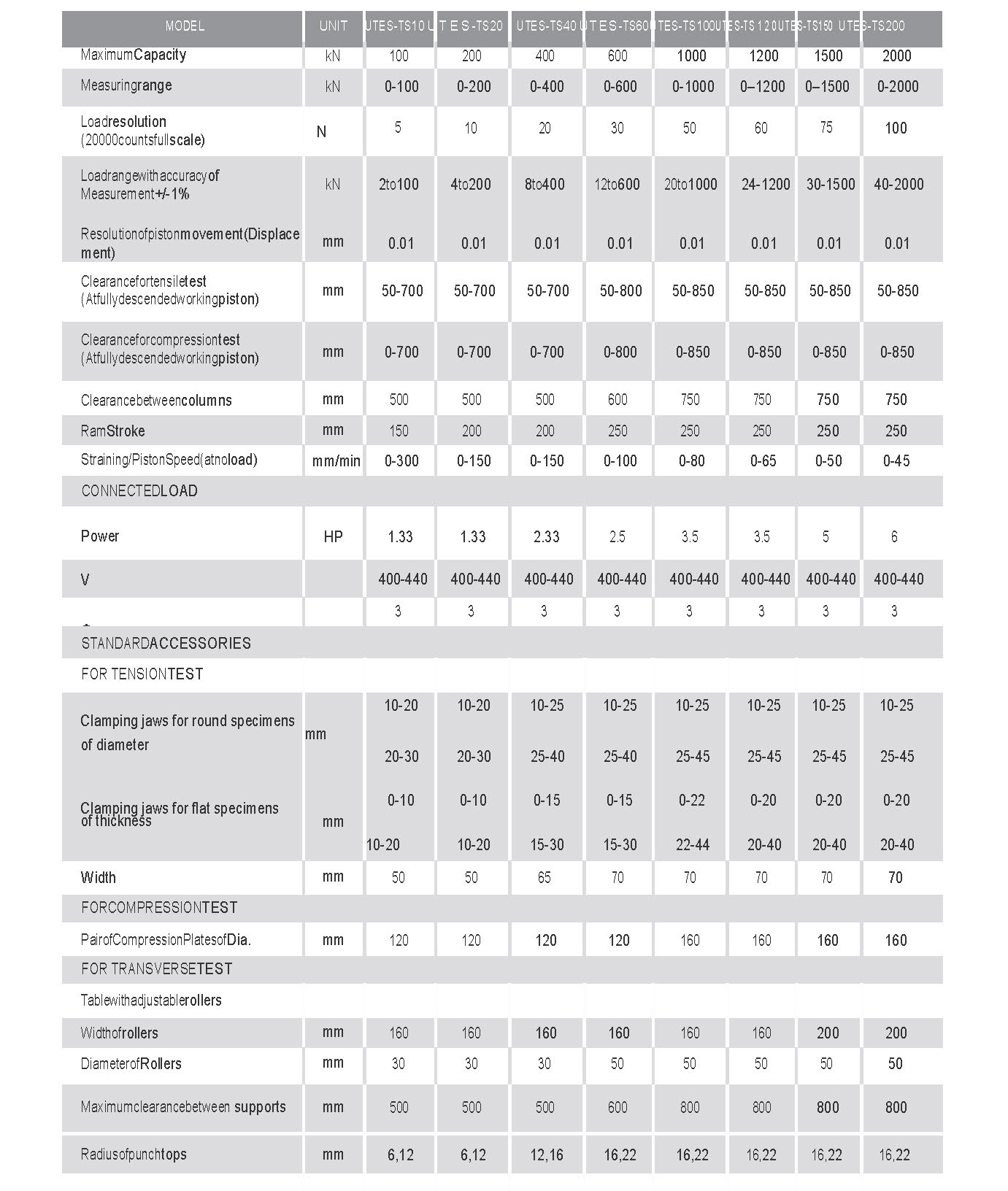 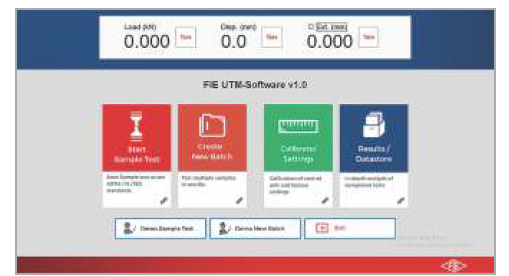 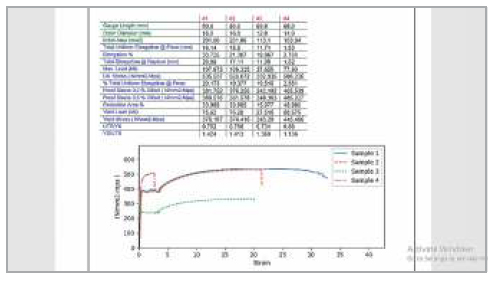 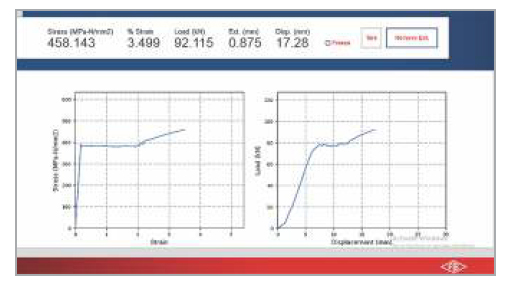 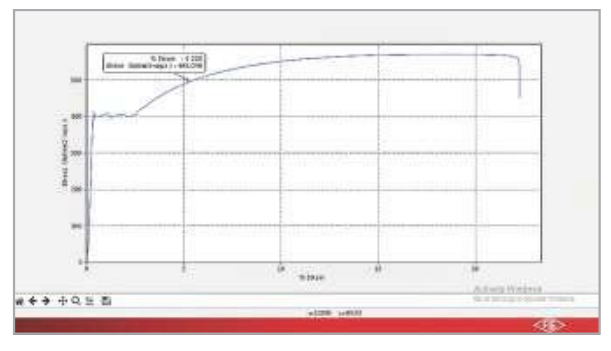 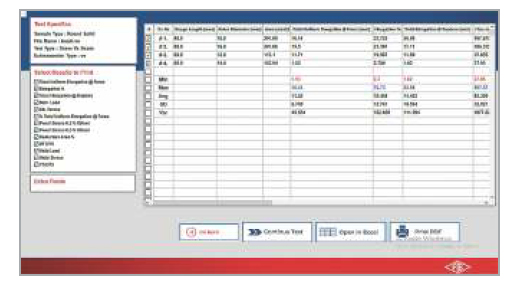 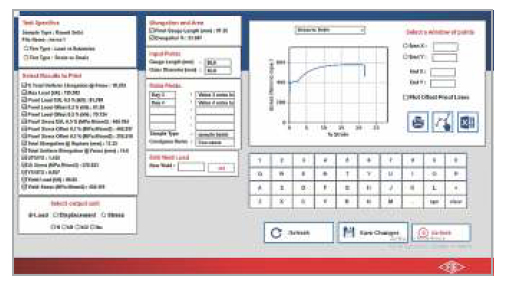